ANOTHER KIND OF BATTLE: The Psychological Realities of Breast Cancer When Nika J. Martin, 47, returned to work six weeks after receiving an official breast cancer diagnosis in 2017, she was ready to return to normal. She’d had the mastectomy, solidified plans for reconstructive surgery, and knew she needed to remain vigilant about recurrence. Still, there were two aspects she hadn’t faced yet: the psychological toll of what she’d been through and its impact on her life moving forward.

Nika says a breast cancer diagnosis’s mental and emotional effects are often overlooked, leaving many patients and survivors to suffer in silence. “You hear the stories of triumph, like, ‘Oh, look at me. I’m healed. I’m back, girl.’ But nobody’s saying, ‘But when I’m alone in my room, I’m crying and still worried,’” she explains. It wasn’t even until last year that she felt comfortable discussing her cancer experience with others and opening up to them about the feelings of depression and anxiety that followed while in remission.

Working through the trauma of such a severe disease on top of losing her father to cancer less than two weeks before she was diagnosed, plus having a very young child at the time, had become overwhelming. “No one told me how I would be impacted when hearing about someone passing away from cancer. You feel pain, and it makes you think about it. It’s in the passenger seat with you,” Nika says.

Following multiple panic attacks and other physical manifestations of mental anguish upon resuming her role in government and community affairs, she sought the help of a therapist. Nika gained coping mechanisms for her fears associated with breast cancer recurrence and continues to use them. She controls what she can: nutrition, exercise, and stress, but knows she’s been given the gift of survivorship and focuses on her faith, family, and enjoying life’s good moments. Maintaining a healthy mental state is especially vital to Nika since learning about a possible link between mental distress and an increased recurrence.

The vulnerability Nika exhibits now was partially hard to come by because she says there can still be a stigma in the African American community associated with mental health issues. She hopes sharing her story emboldens other breast cancer patients and survivors to be honest about their inner struggles, no matter how positive their situation can be spun. “It’s OK if you feel depression or anxiety because that’s what probably should happen with that type of diagnosis but just don’t stay there because there are a lot of resources out there to help you get to a healthier place,” she explains. Nika says signs that you may need support include difficulty with formerly easy tasks, withdrawing from people, and losing interest in activities you once loved.

She was fortunate to have a great support system. She tells those who are part of someone’s village to focus on listening and validating the survivor’s feelings versus problem-solving or offering well-intentioned words of encouragement that may minimize the person’s experience. For the medical community, Nika hopes it will emphasize treating the whole person and expanding on services like chaplains and patient navigators, who can help a patient feel human again. She says employers should assess their current benefits and company culture associated with medical leave. Nika believes giving grace to an employee facing a serious illness can positively impact the recovery process.

“Once you get the diagnosis, don’t just think of it as a physical or medical journey; think of it also as a mental and emotional journey because that’s what it is,” she says. 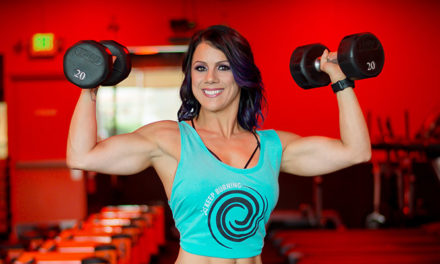 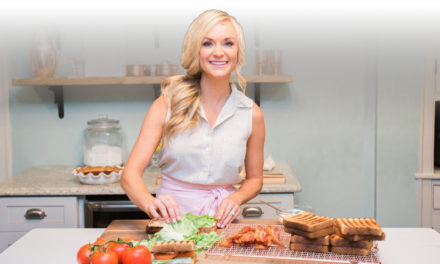