Is It Something I Am Eating? Most people think that allergies are primarily limited to the nose, lungs, and skin. However, with the increased prevalence and awareness surrounding digestive issues, I get asked the above question several times a day in my allergy practice, and for good reason. Over the past two decades, there has been a significant rise in allergic diseases affecting various parts of the entire gastrointestinal tract.

The most common issues we encounter include food allergy, food intolerance, celiac disease, eosinophilic gastrointestinal disorders, and oral allergy syndrome. Most of these conditions manifest with similar symptoms, including abdominal pain, cramping, bloating, vomiting, gas, and diarrhea. The most common culprits include milk, egg, wheat, soy, peanut, tree nuts, and seafood. Many people have heard of food allergies, but lactose intolerance and gluten intolerance have also received a lot of attention recently. Lactose intolerance is due to sensitivity to lactose, a sugar found in milk, and gluten intolerance is a sensitivity to a type of protein found in wheat and other grains. The most severe form of gluten intolerance is an autoimmune condition called Celiac disease, which is a common condition currently affecting 1 in 100 individuals. Celiac disease can result in significant inflammation of the gut and may lead to nutrient malabsorption.

Other recently studied GI conditions revolve around the proliferation of allergy cells, called eosinophils, in the lining of the GI tract. The rise in these cells is related to food allergy even though it is not always possible to identify the particular food causing the reaction. Inflammation caused by these cells can wreak havoc in the esophagus, stomach, and/or intestines. This often has a delayed diagnosis as the symptoms mimic other conditions of the GI tract such as Celiac Disease, Irritable Bowel Syndrome, Crohn’s Disease, and Ulcerative Colitis.

Symptoms of Eosinophilic esophagitis (EoE) include heartburn, abdominal pain, difficulty swallowing, spasms of the esophagus, chest discomfort (feeling like something is stuck in the throat), and choking on food as it is not able to pass through the esophagus. This can be a medical emergency and often leads to an ER visit to relieve the blockage. Since symptoms of EoE, GERD, and reflux are very similar, it is important to identify what is causing the problem. This can be accomplished with an endoscopy and biopsies to evaluate the condition of the esophagus and measure the number of eosinophils present.

Interestingly, oral allergy syndrome (OAS) is not necessarily a reaction to the food itself, but rather occurs in patients that are highly allergic to pollens. The body recognizes several fruits and vegetables as if they were pollens, due to structural similarity and cross-reactivity among their allergens. Symptoms typically include oral itching, as well as redness and swelling of the lips and mouth.

The good news is that with thorough GI and allergy evaluations, most of these conditions can be effectively identified and controlled. Great advances have been made in diagnostic capabilities, and skin tests can help to identify what a person is allergic to and what may be causing GI irritations and eosinophilic reactions. There has also been great advancement in treatment options, including biologic medications that help control the proliferation of eosinophils in the gut. Desensitization therapies and allergy shots help build up a tolerance to pollens and other triggers that irritate the mouth and GI tract. Avoidance of certain foods and identified triggers is a principal element of treatment. Fortunately, a multidisciplinary approach with a team of gastroenterologists, allergists, and dietitians can alleviate most GI issues and lead to a better quality of life.

For more information or to setup an appointment call 901.623.3323 or visit Mcculleyallergy.com.

Dr. McCulley has been involved in the allergy community as the past President of both the Tennessee Allergy Society and Mid-South Allergy Forum. She also served on the Membership Committee of the American College of Allergy, Asthma & Immunology. She has numerous publications in Allergy & Immunology Clinics of North America and was the lead author of 20 the Asthma Chapter of the Best Practice of Medicine. She and her team treat patients at 5 locations across the Mid-South. 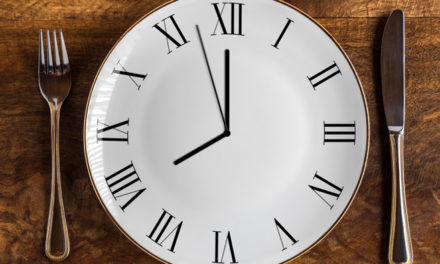 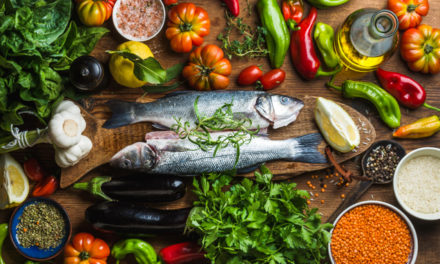 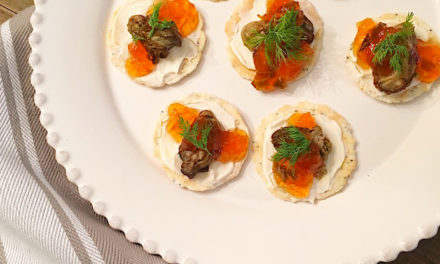